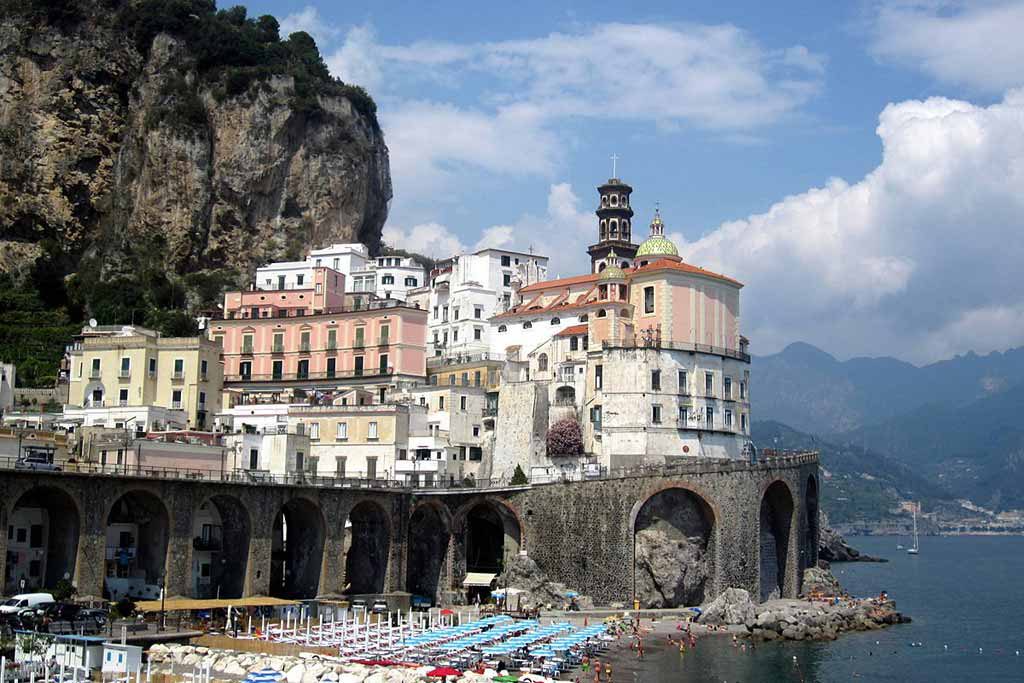 Especially in the summer months between June and September, temperatures of up to 40 degrees Celsius cause a lot of hustle and bustle on the beaches of Italy. Summer in Italy means going to the beach and people are traveling towards the coast to escape the heat.

From the Italian Riviera to the most distant regions of Sicily, there are literally thousands of kilometers of coastline with many beautiful seaside villages. And yet, most of the coastal towns are so crowded that you think everyone in Italy goes to the same beach.

On these coasts in Italy, in addition to the usual excursion destinations, you will also find many pristine beaches, ancient ruins, art, culture and delicious cuisine. So there is no need to visit a city, especially not in the summer heat.

If Italy is your summer destination, you should go to the beach as Italians do. To make your search easier, here are some of the most beautiful coastal towns on the Italian coast.

Positano is located on the south coast of the Sorrento Peninsula on the Amalfi Coast. Today’s place with its steep streets and many stairs emerged from a small fishing village. The small port city impresses visitors with its pastel-colored houses that are enthroned on mountains that rise high above the sea.

Positano can look back on a rich history. In the Middle Ages, the town belonged to the Duchy of Amalfi and even had a port. During the Renaissance, an important trade route ran here and the town grew significantly. In the middle of the 19th century, more than half of the population emigrated to America and Positano was forgotten again.

Today the picturesque fishing village has finally become an idyllic seaside resort and it would not be an exaggeration to say that Positano is one of the most beautiful places in the world.