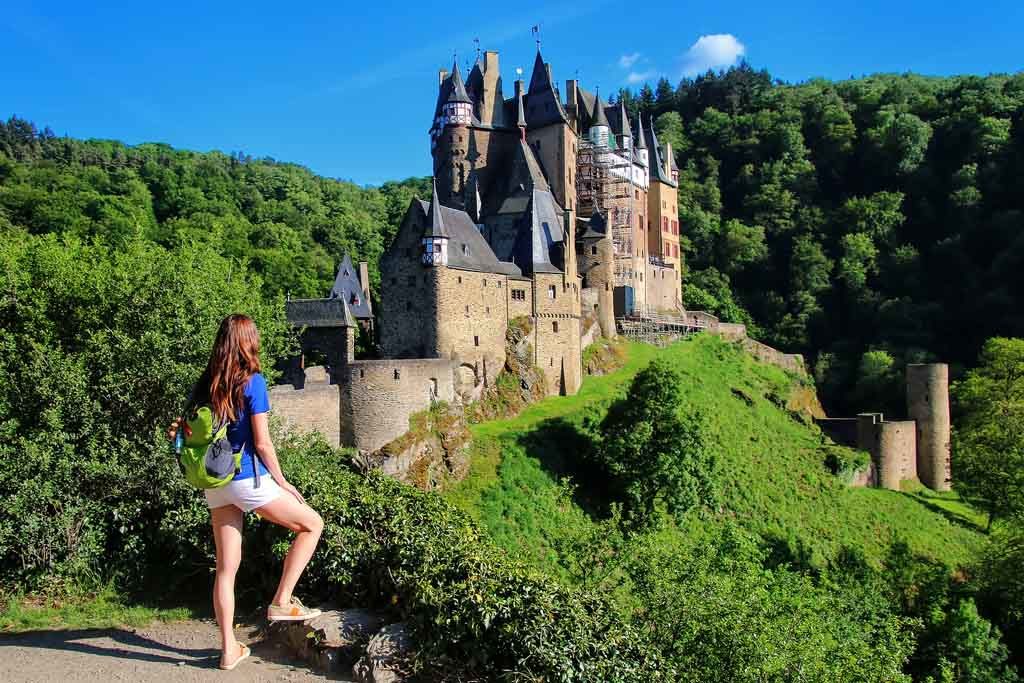 One of the most popular photo motifs with the most Instagram posts worldwide is the picturesque Eltz Castle in Germany. But what you can’t see in the pictures is the eerie atmosphere of its walls and the dramatic anecdote that played out here, which could have been written by Wilma Shakespeare.

In the fifteenth century a earl lived in Eltz Castle with his beautiful daughter Agnes. At that time it was very common for the heirs to be promised for a later marriage in childhood. Agnes von Eltz was also intended to be the future wife of Junker von Braunsberg. 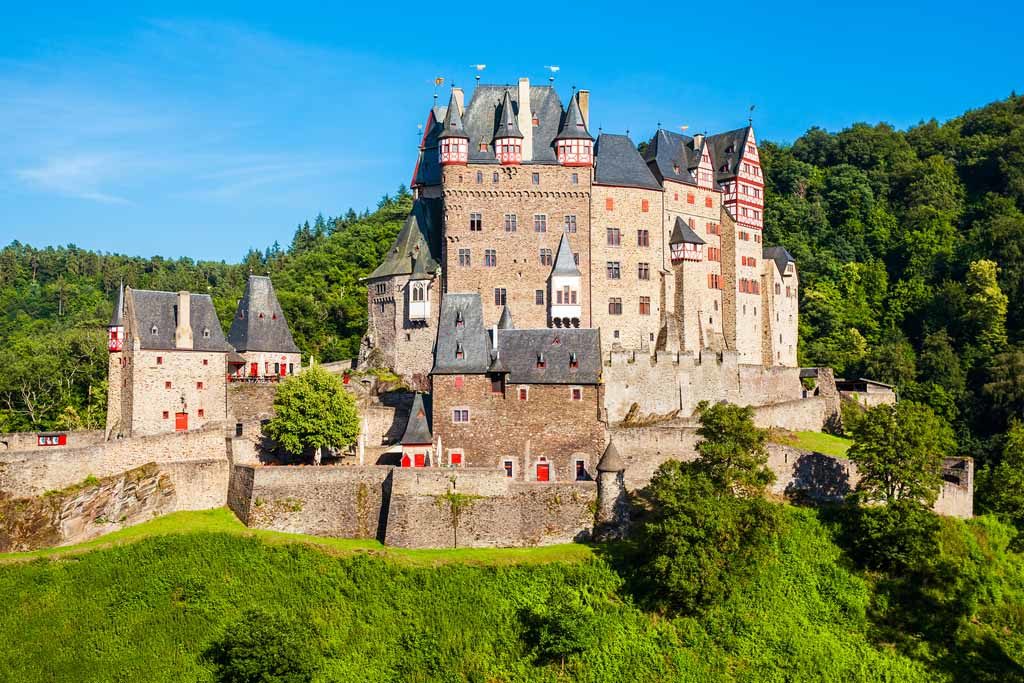 But as they grow up it turned out that the two promised ones did not go well with each other. The Jungfer was good-natured, modest and gentle, the Junker von Braunsberg, on the other hand, was hard-hearted and rude towards his fellow men.

When the Engagement was sealed, the groom wanted to kiss the bride. But his fiancée’s dislike was so great that she refused to accept him. The Braunsberger and his entourage left the castle angrily returned to claim his rights by force of arms.

As a fighting proceeded Agnes knew that she would soon fall into the hands of the angry Junker and be dragged off to his castle. So she quickly hurried into the armory, put on her brother’s most splendid breastplate, took up a sword and immediately stood in the midst of the small band of defenders.

When the Eltzer saw this, they gathered all their strength killed Braunschweiger and most of his followers. But in the heat of the battle, an arrow from Brunsberger hit the young woman fatally.

Since then it is said that the ghost of poor Agnes often appears in the courtyard of Eltz Castle at midnight.

Conclusion: If your travel plans lead you to one of these foreign countries, stop by one of these famous castles. It is sure to be a memorable stay and you can entertain friends later with stories about your visit to a haunted castle.