11 Strange Sex Laws From Around The World

1. In Florida, having sexual relations with a porcupine is illegal… though I can’t imagine who would want to.

3. No woman may have sex with a man while riding in an ambulance within the boundaries of Tremonton, Utah. If caught, the woman can be charged with a sexual misdemeanor and „her name is to be published in the local newspaper.“ The man isn’t charged nor is his name revealed.

4. It is illegal for a man and woman to have sex „on the steps of any church after the sun goes down“ in Birmingham, England. Does that mean it’s okay if the sun is up?

6. In the town of Merryville Missouri, women are prohibited from wearing corsets because „the privilege of admiring the curvaceous, unencumbered body of a young woman should not be denied to the normal, red-blooded American male.“ I bet that law wasn’t written by a woman… 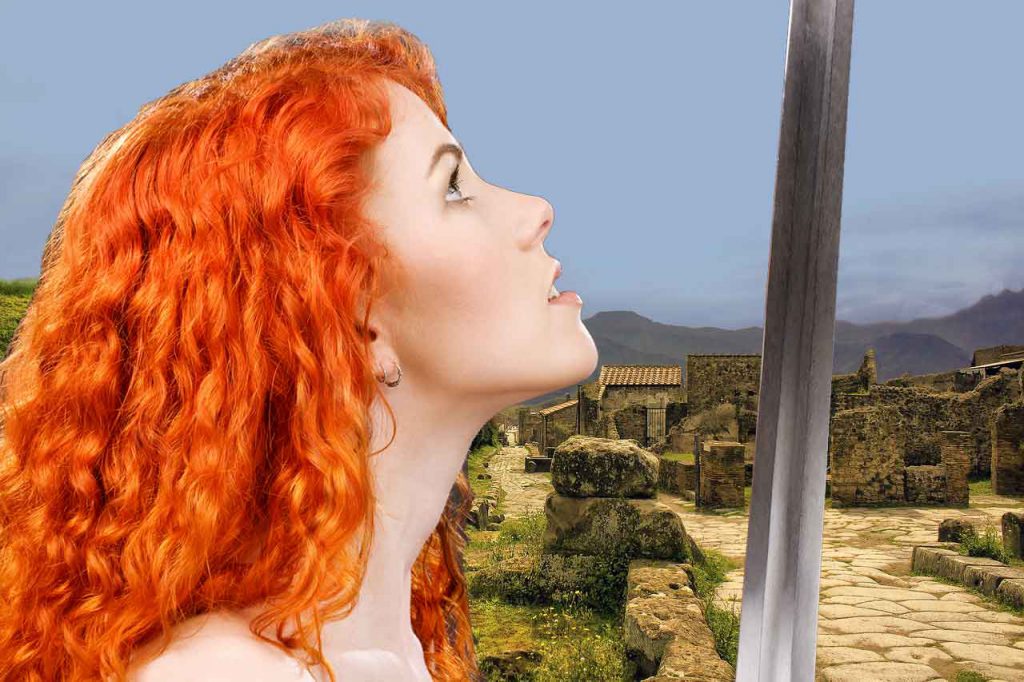 8. In Pompeii, there was a law that said prostitutes had to dye their hair either blue, red or yellow in order to be able to work.

9. In London, it’s illegal to have sex on a parked motorcycle. What about a moving one?

10. The Romans would crush a first-time rapist’s gonads between two stones…I bet they didn’t have to worry about second-time rapists.

11. During the Middle Ages, if you were guilty of bestiality you’d be burned at the stake, along with the other party to your crime.

Top 10 Things to Do in Krakow

7 Yoga Poses for Backpackers and Hikers

The 12 Most Colorful Cities On Earth

10 things you should not do when traveling to Germany